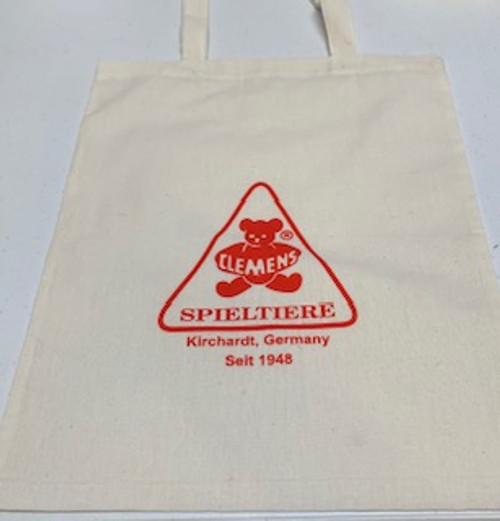 Reuseable Cotton bag makes a great presentation for your Clemens Teddy wether it's just for you or as a gift !

Suits bears sized up to 40 cm