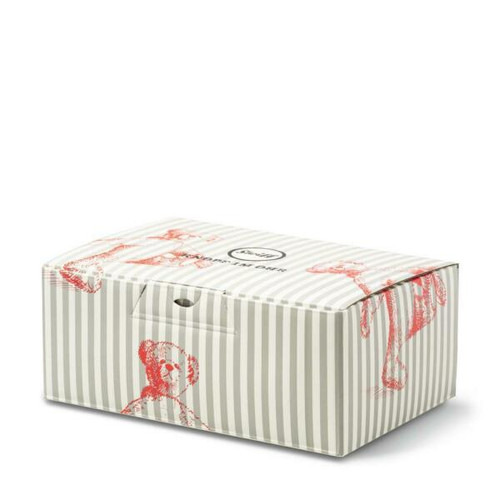 The perfect packaging for your gift! This Steiff box fits bears up to 30 cm.